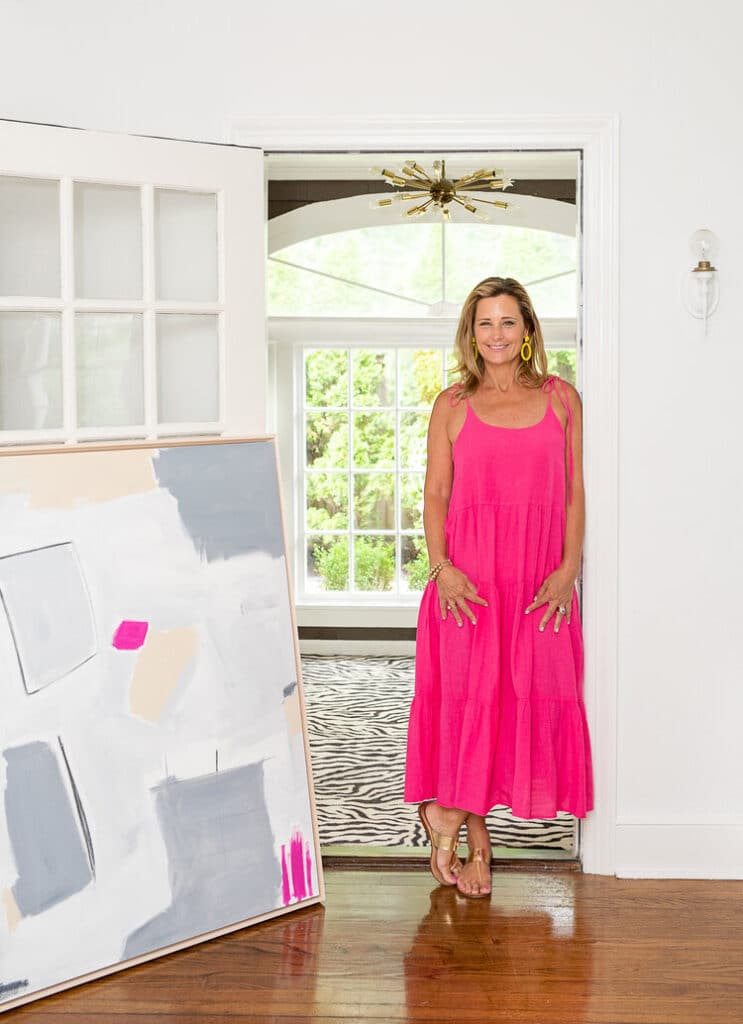 Yvonne’s passion for art was sparked while studying fashion design at Marangoni Instituto in Milan. Since then, her creative journey has taken many forms, from running her own interior design firm to working as head stylist for AtHome Magazine.

After taking classes at Silvermine Arts Center, the primarily self-taught artist began experimenting with different mediums, including acrylic, graphite, gesso and watercolors, finding joy in combining them all in her mixed media paintings.

Yvonne paints from her home studios in Westport and Miami, and sells and exhibits her work in several interior design stores and galleries in Connecticut, New York, Florida, Massachusetts and Rhode Island.

Yvonne derives inspiration for her work from her many travels, Cuban roots, and colorful winters in Miami. She is often told that her artwork is a reflection of her personality…bright, bold, honest and with a lot of soul.

Sign Up With Your Email Address To Receive News And Updates.